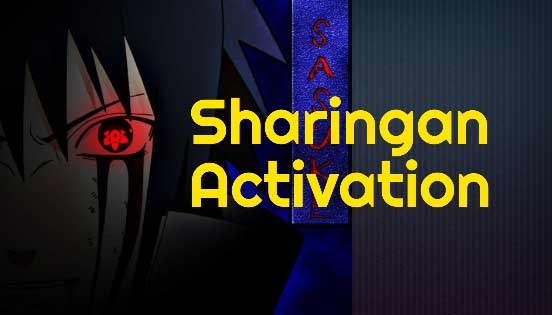 When Does Sharingan Awaken?

If you’re finding answers to the above Questions, You’ve come to the Right Place!

Sharingan is a Kekkei Genkai of Uchiha Clan. It’s an Eye that gives the User access to Various Ridiculous Abilities.
Some of the abilities are Creating Amaterasu ( black flame ), Susanoo, Strong Genjutsu, Izanagi, Izanami, and Many More!

When Does Sharingan Awaken?

Without Beating around a bush, let’s get to the Topic.

When the wielder of this Kekkei Genkai ( Sharingan ) experiences a powerful emotional condition of any kind with regards to a person precious to them, their brain releases a special form of chakra that affects the optic nerves, transforming the eyes into Sharingan.

Put simply attaining the Sharingan is like going Super Saiyan in Dragonball Z in the sense that it awakens in response to a powerful emotional reaction the emotion doesn’t seem to need to be one of any particular kind. It can be stress, a desire to protect, Grief over the death of a loved one, the joy of accomplishing something, and anything in between.

How Sasuke Awakened his Sharingan?

Sasuke awakened his Sharingan in response to the annihilation of the Uchiha Clan by his own Brother Itachi Uchiha.

How Obito Awakened His Sharingan?

Obito Awakened his Sharingan due to his innate desire to protect Kakashi and Rin in the battle against Enemies.

How Sarada Awakened Her Sharingan?

Sarada awakened her Sharingan in response to the excitement she felt when she thought she might be able to meet her Father ( Sasuke Uchiha ).

The list goes on whatever the character may be. Once the shinobi, assuming they’re in Uchiha of course their brain will begin to emit a special form of chakra that affects their optic nerves and the eyes will thereafter evolve into the Sharingan.

Can Non-Uchiha Awaken the Mangekyou Sharingan?

Non-Uchiha can acquire the Sharingan under rare circumstances but this can only be done by transplanting the eyes of an Uchiha who is already unlocked the Sharingan into whoever it is that wants it.
Use of the Sharingan by Non-Uchiha is highly discouraged as it drains a monstrous amount of chakra and can leave the user’s entire body immobile for up to weeks.

Thanks For Reading.
Comments and Sharing encourage us to answer more of the questions asked by You. 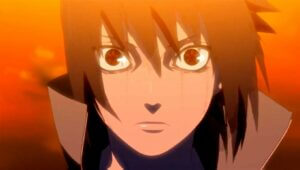 How Did Sasuke Get Mangekyou Sharingan 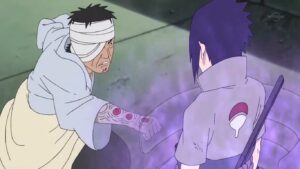 What Episode Does Sasuke Fight Danzo 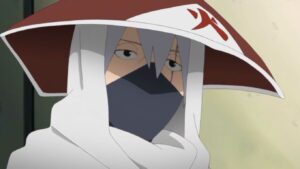 Why Did Kakashi Become Hokage 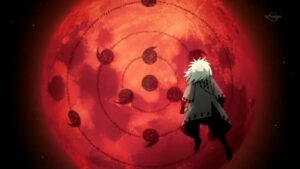 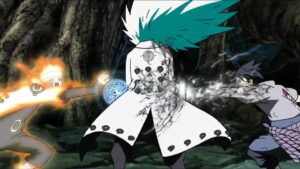 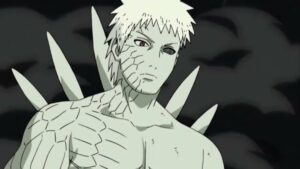 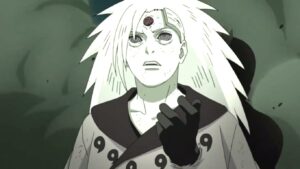 How Did Madara Get The Rinnegan

When Does Naruto Learn Sage Mode 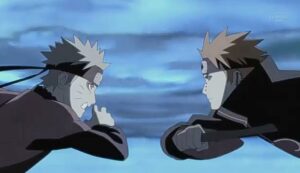 What Episode Does Naruto Fight Pain 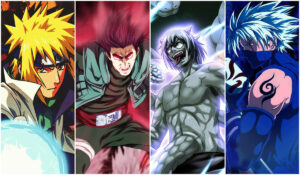